What does Persephone mean?

[ 4 syll. per-sep-ho-ne, pe-rseph-one ] The baby girl name Persephone is pronounced as PahR-SEHF-ah-Niy in English †. Persephone is used chiefly in the English, German, and Greek languages, and it is derived from Old Greek origins. The name's meaning is bringer of death. The name is either from the Greek 'pherein' (meaning to bear, to carry, to bring) and 'phone', or else from the Greek 'phonos' (murder, slaughter). It was borne in Greek mythology by the daughter of Demeter and Zeus, who became the queen of the Underworld. The negative associations of the name has diminished its adoption.

Persephone is infrequently used as a baby name for girls. It is not listed in the top 1000 names. 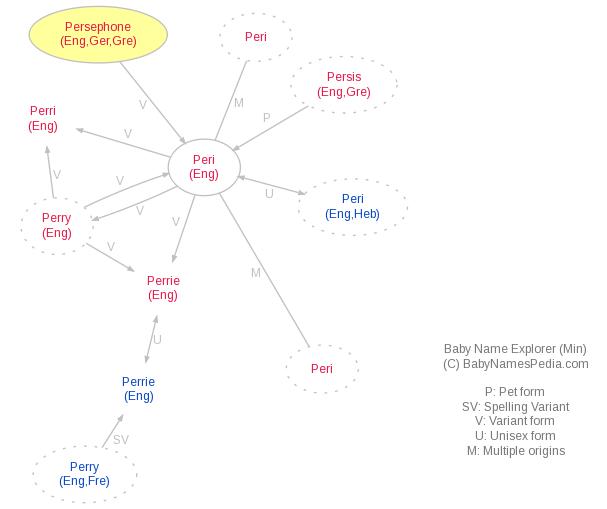