What does Persis mean?

[ 2 syll. per-sis, pe-rs-is ] The baby girl name Persis is pronounced as P-ERSihS †. Persis is of Old Greek origin. It is used mainly in English and Greek. The meaning of Persis is 'woman from Persia'.

Peri (familiar form in ) is another variant of the name.

Persis is not often used as a baby girl name. It is not listed within the top 1000. 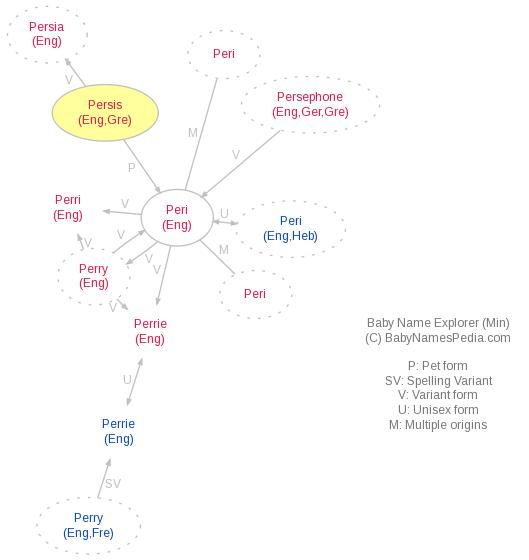