What does Placido mean?

[ 3 syll. pla-ci-do, pl-ac-ido ] The baby boy name Placido is pronounced as PLAES-iy-Dow- †. Placido is used chiefly in the English, Italian, and Spanish languages, and its origin is Latin. It is derived from the element 'placidus' meaning calm, untroubled. Placidus (Latin) is an old form of Placido. The meaning of the name was in medieval times associated with the notion of calmness in the Christian faith. It was thus popular among early Christians, and was borne by various saints. The name is today best known from the Spanish tenor Placido Domingo (1941-). The name Placida (Hungarian, Italian, and Spanish) is the female form of Placido.

Placido is infrequently used as a baby name for boys. It is listed outside of the top 1000 names. 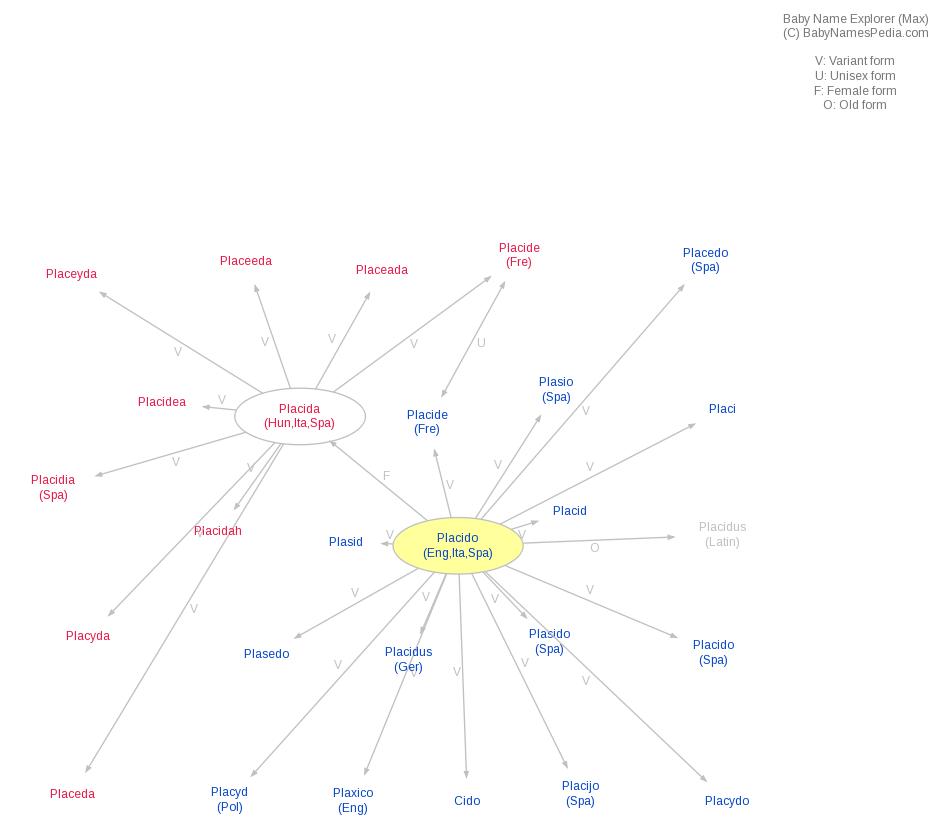