What does Rahim mean?

[ 2 syll. ra-him, rah-im ] The baby boy name Rahim is pronounced RaaHHIY-M †. Rahim's language of origin is Arabic. It is predominantly used in Arabic, English, and Iranian. It is derived literally from the word rahim which is of the meaning 'kind, merciful'.

Rahim is not commonly used as a baby boy name. It is not in the top 1000 names. 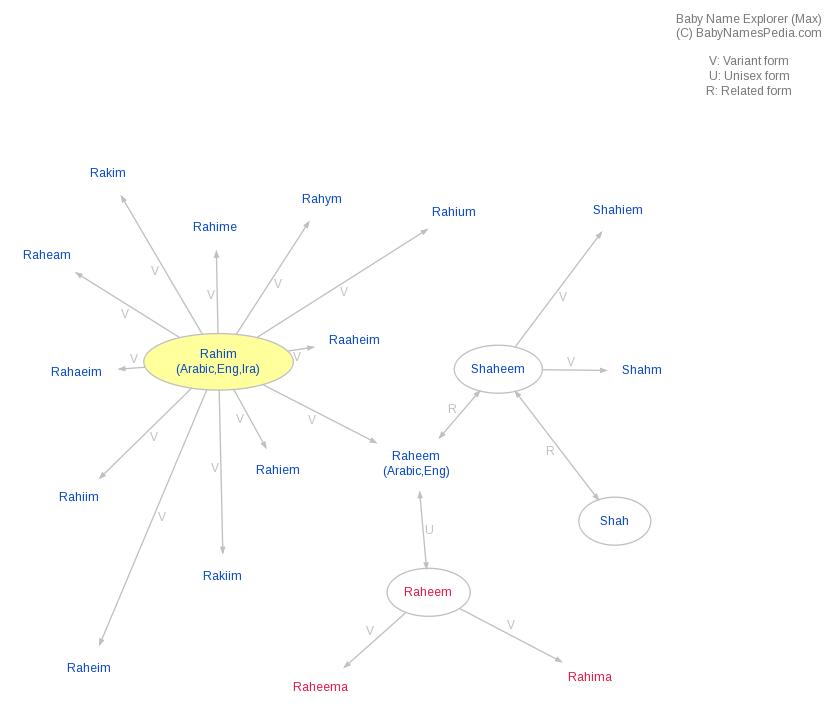