What does Raylin mean?

[ syll. ray-lin, ra-yl-in ] The baby girl name Raylin is pronounced as REY-LihN †. The origin of Raylin is the English-American language. From the combination of other given names, but now used as an independent name in its own right. Also an invented name.

Rayleen, Raylen, and Raylene are variants of Raylin.

Variant forms share both the origin and meaning of Raylin.

Raylin is not popular as a baby girl name. It is not listed within the top 1000. 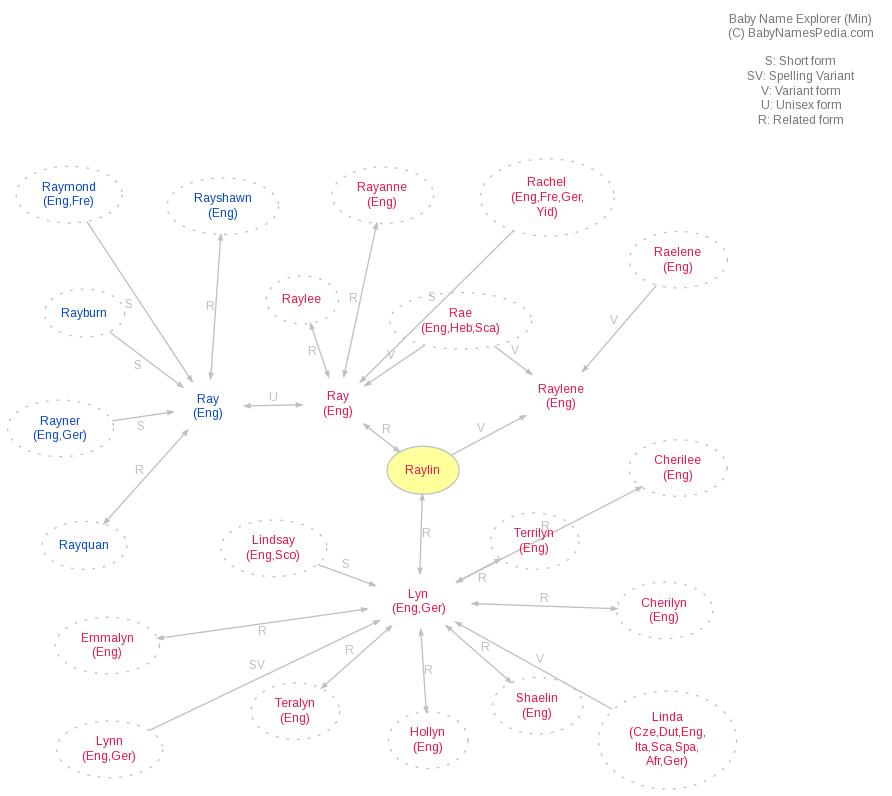