What does Raymondo mean?

Raymondo is uncommon as a baby name for boys. It is not in the top 1000 names. Within the group of boy names directly related to Raymondo, Raymond was the most popular in 2018. 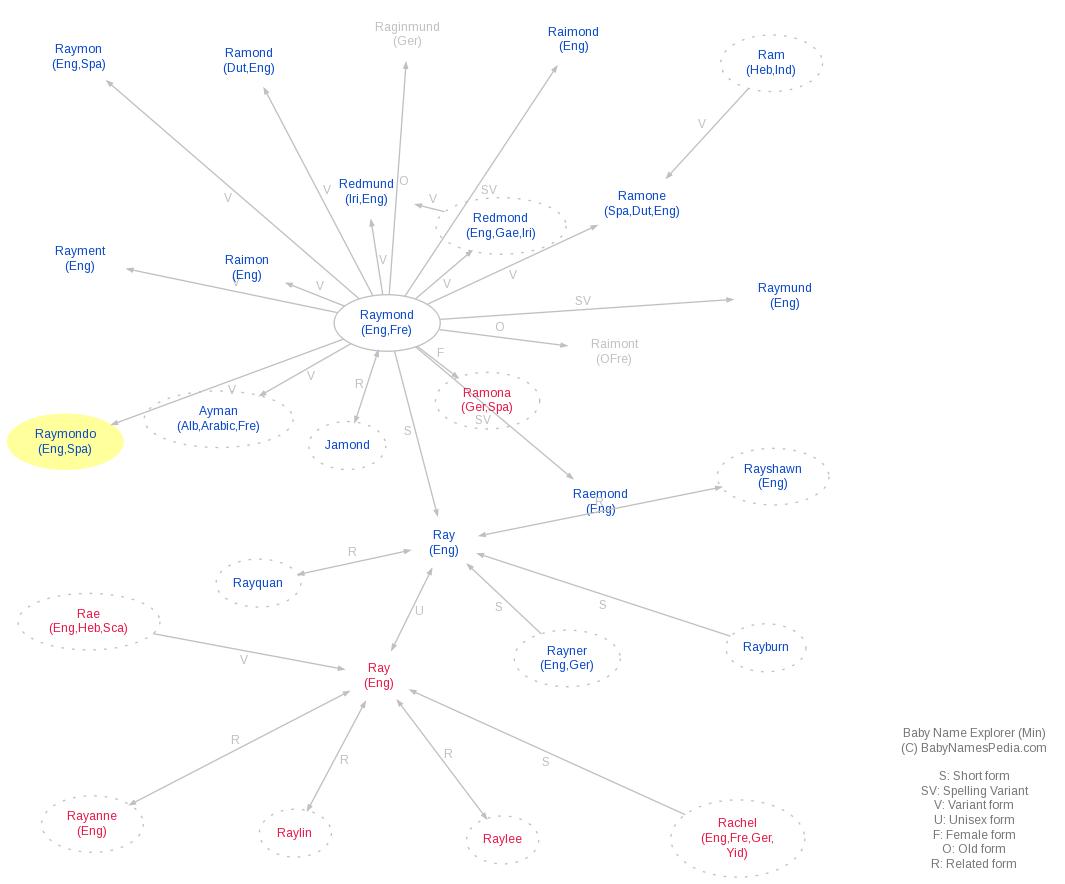