What does Rehema mean?

[ 3 syll. re-he-ma, reh-ema ] The baby girl name Rehema is also used as a boy name. It is pronounced Reh-HHEH-Maa- †. Rehema has its origins in the African-Swahili language. It is used largely in African and Swahili. The meaning of Rehema is 'compassion or forgiveness'.

Rehema is not popular as a baby girl name. It is not in the top 1000 names. 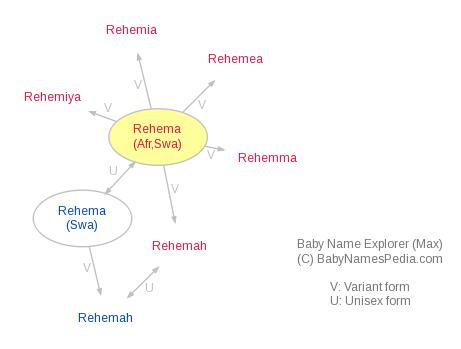