What does Reyhan mean?

[ syll. rey-han, re-yh-an ] The baby boy name Reyhan is also used as a girl name. It is pronounced as R-iyHHAHN †. Reyhan is derived from Arabic origins. The name's meaning is favored by God.

The names Reihan and Reyham are variants of Reyhan.

Reyhan is rarely used as a baby name for boys. It is not listed in the top 1000 names. 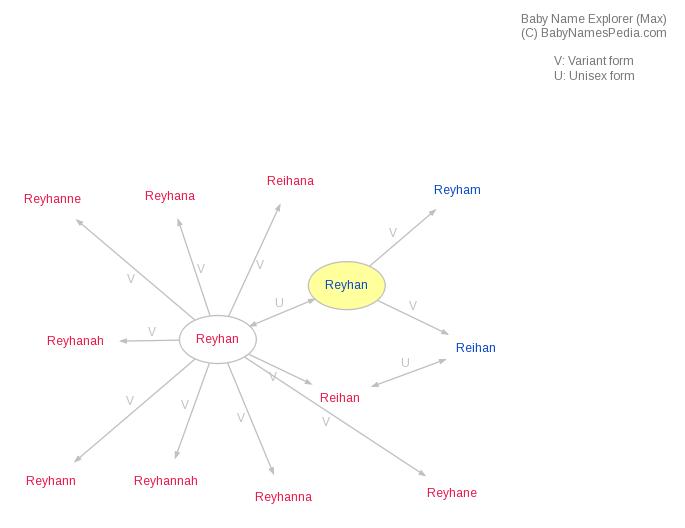