What does Sabira mean?

[ 3 syll. sa-bi-ra, sab-ira ] The baby girl name Sabira is pronounced as Saa-BIH-R-aa- †. Sabira's language of origin is Arabic and Hebrew. It is predominantly used in Arabic. From Arabic roots, its meaning is 'patient'.

Sabira is a form of the English and Hebrew Sabra.

Sabira is the feminine version of the Arabic Sabir.

A form of the name is the Arabic Sabirah.

Sabira is not commonly used as a baby girl name. It is not in the top 1000 names. 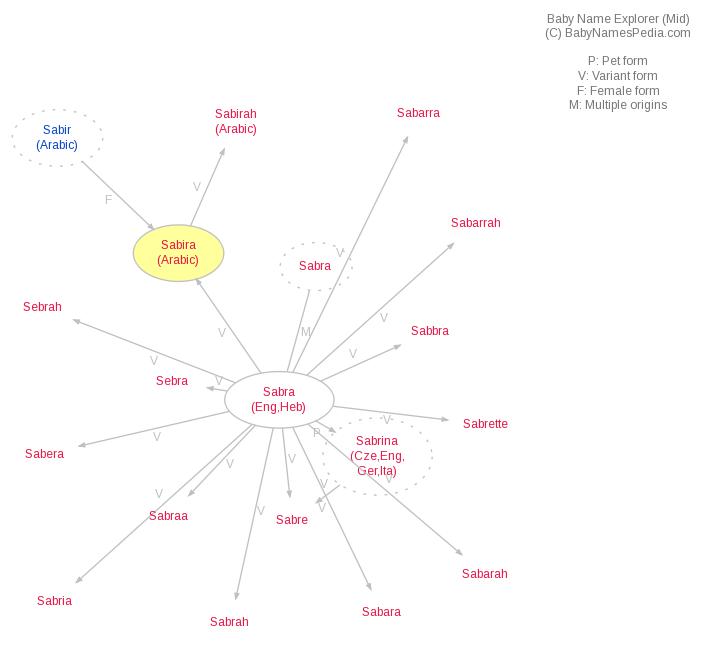