What does Saskia mean?

[ 3 syll. sas-kia, sa-sk-ia ] The baby girl name Saskia is pronounced in German as ZAAS-Kiy-aa †. Saskia is used mostly in the Dutch, English, and German languages. Its language of origin is Russian and Germanic. Germanic origin: It is derived from the word 'sachs' meaning Saxon. The name is of uncertain origin. It was in use by the Dutch in the Middle Ages, and was borne by Saskia van Uylenburgh (1612-1642), the wife of the Dutch painter Rembrandt.

In addition, Saskia is a derivative of the Russian, Spanish, and English name Sasha.

Saskia is not frequently used as a baby girl name. It is ranked outside of the top 1000. In 2018, among the family of girl names directly linked to Saskia, Sasha was the most popular. 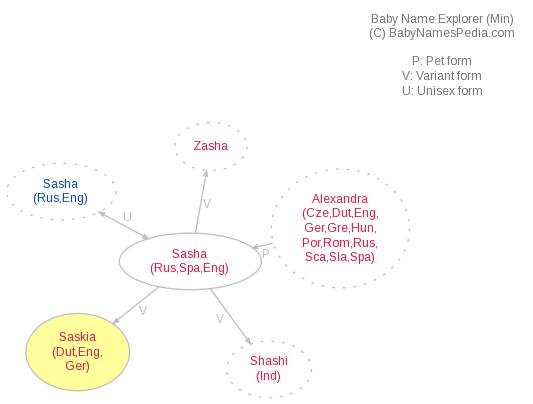