What does Savannah mean?

[ 3 syll. sa-van-nah, sav-ann-ah ] The baby girl name Savannah is pronounced as Saa-VAA-Naa- †. Savannah is primarily used in English and its language of origin is also English. It is from the elements 'savannah' ; 'zabana' meaning savannah. The name is derived from the common English word for a flat grassland; the word itself is of Native American origin.

Savannah is a very popular baby name for girls. The name increased in popularity from the 1980s up to the 1990s. At the height of its usage in 1996, 0.365% of baby girls were named Savannah. Its ranking then was #43. The baby name has since experienced a fall in frequency. In 2018, its usage was 0.257% and its ranking #45, but it was nevertheless the most popular within all girl names in its group. In 2018, Savannah was more frequently used than the next ranked name, Savanna, by 9 times. 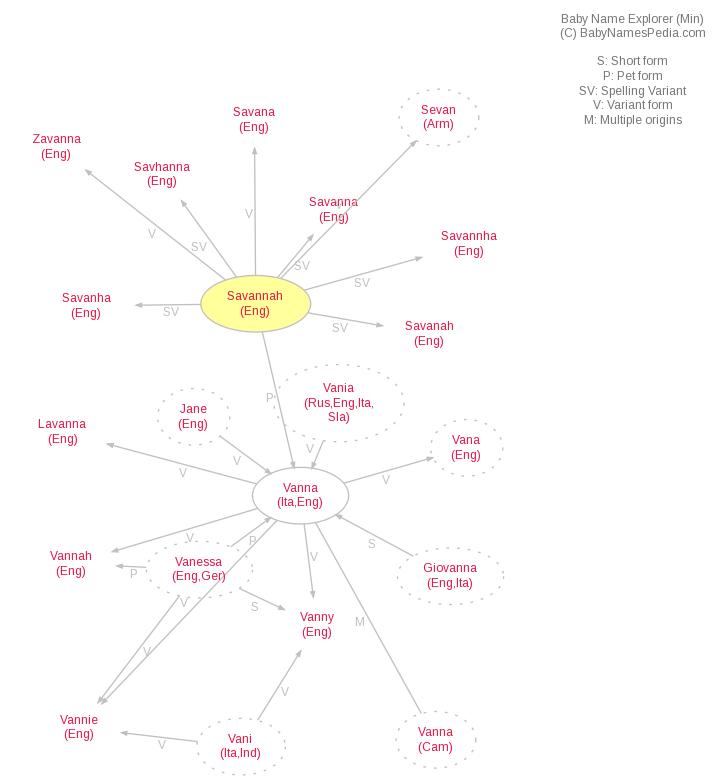