What does Seraphina mean?

[ 4 syll. se-rap-hi-na, ser-aph-ina ] The baby girl name Seraphina is pronounced as Sey-R-ahFIY-Naa- †. Seraphina's language of origin is Hebrew. It is predominantly used in English, French, and German. It is a biblical name derived from seraphim which means 'burning ones, fiery' ; seraph. The name was borne in the Old Testament of the Bible by a class of celestial beings or angels. It was also borne by an obscure 5th century saint from southern Europe. Seraphina is the feminine version of the French and German Seraphin.

Seraphina is an uncommon baby girl name. It is not in the top 1000 names. 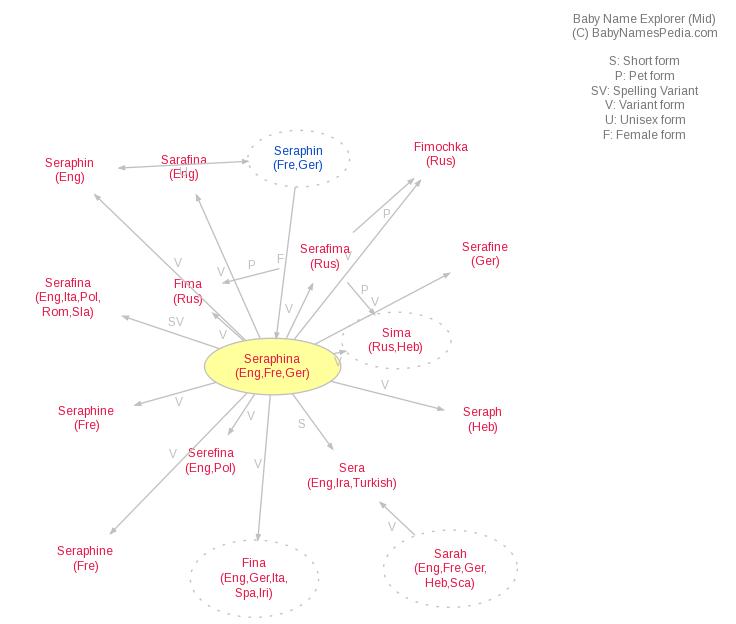