What does Shelba mean?

Shelba is an uncommon baby name for girls. At the modest height of its usage in 1937, 0.031% of baby girls were given the name Shelba. Its ranking then was #341. The baby name has since fallen from favor, and is today used on a very light scale. In 2018, within the group of girl names directly linked to Shelba, Shelby was the most frequently used. 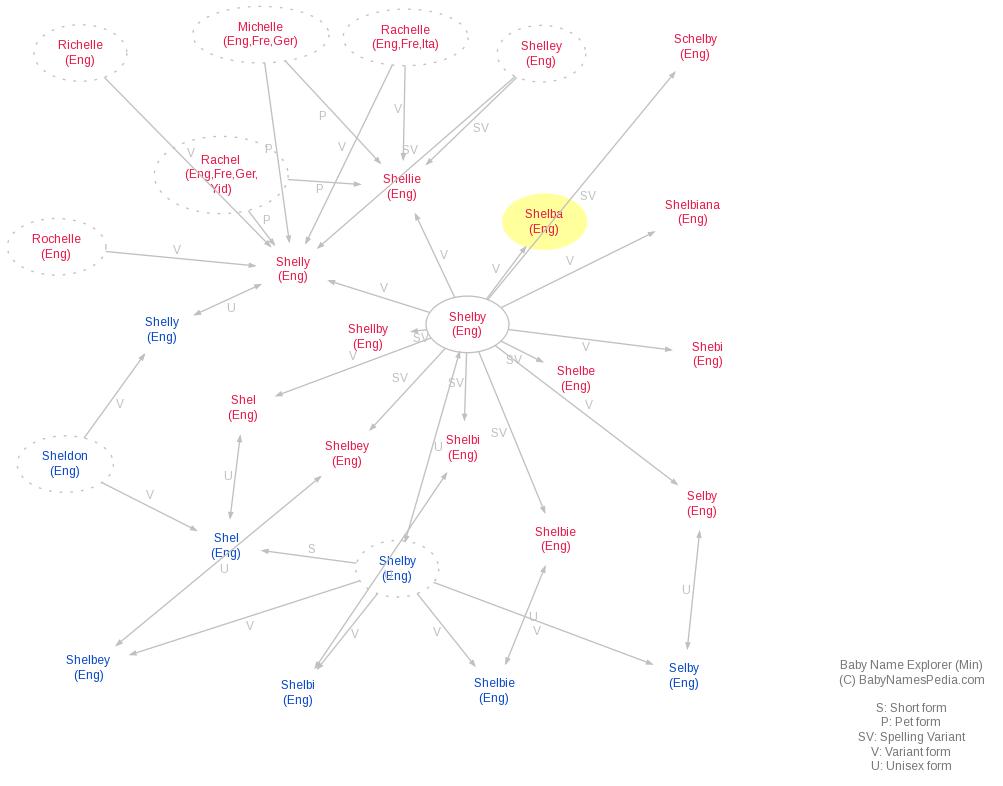