What does Sherwin mean?

[ 2 syll. (s)he-rwi(n), sh-erw-in ] The baby boy name Sherwin is pronounced as -SH-ERWihN †. Sherwin is primarily used in English and its language of origin is Old English. The name Sherwin means bright friend.

Sherwin is unusual as a baby boy name. Its usage peaked modestly in 1935 with 0.006% of baby boys being named Sherwin. It had a ranking of #763 then. The baby name has experienced a fall in frequency since then, and is now of sporadic use. Among all boy names in its family, Sherwin was nevertheless the most commonly used in 2018. 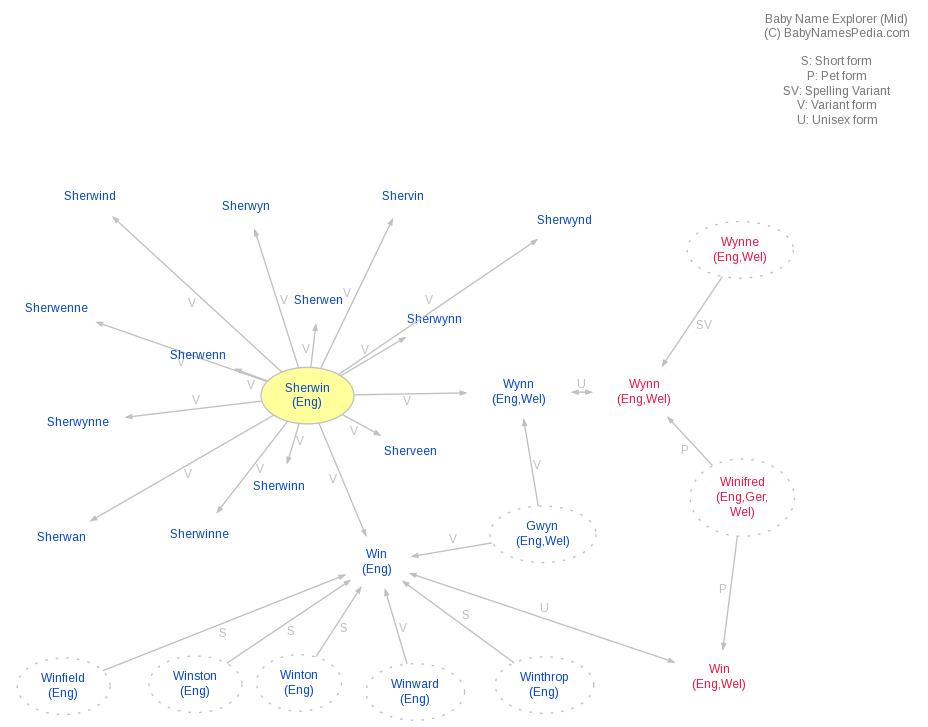