What does Shirin mean?

[ 2 syll. (s)hi-rin, sh-ir-in ] The baby girl name Shirin is pronounced -SHiy-RIY-N †. Shirin's language of origin is Old Persian, and it is predominantly used in Arabic, Indian, Iranian, and Turkish. It is derived literally from the word shirin which is of the meaning 'charming, pleasant'. The name was borne by the beautiful wife of the Persian king Khosrau II; she appeared in the ancient collection of stories 'One Thousand and One Nights' on the 390th night.

Shirin is an uncommon baby name for girls. It is not in the top 1000 names. 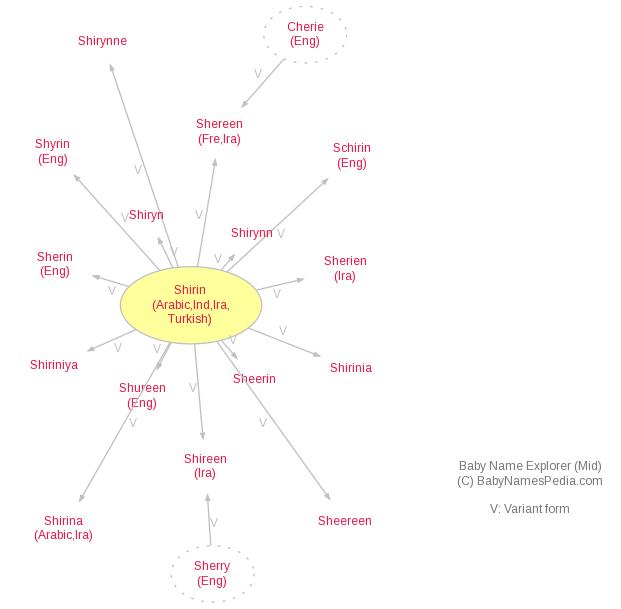