What does Sumaya mean?

Sumaya is used chiefly in Arabic and it is also derived from Arabic origins. The meaning of Sumaya is high above. The name was borne by the wife of Yasir; she was the first believer who became a martyr in Islam.

Sumayah, Sumayya (Arabic), and Sumayyah are variants of Sumaya.

Sumaya's language of origin is English-American. The name is derived from the combination of Sue and Maya.

Sumaya is not commonly used as a baby girl name. It is not in the top 1000 names. 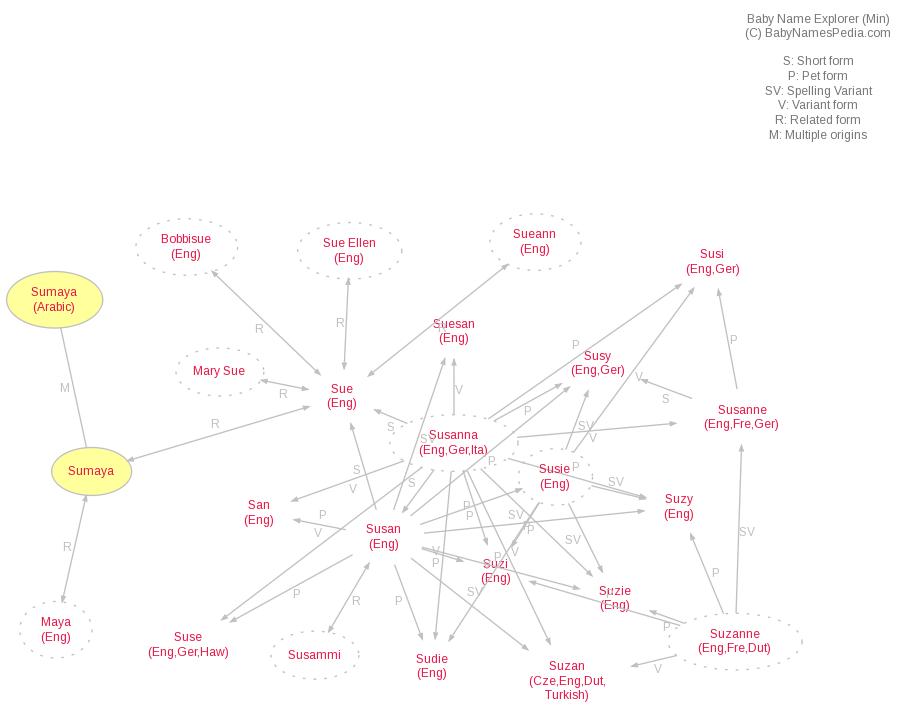