What does Tahir mean?

[ 2 syll. ta-hir, tah-ir ] The baby boy name Tahir is pronounced as TAA-HHih-R †. Tahir is used predominantly in the Arabic language and it is also derived from Arabic origins. The name is of the meaning pure, chaste, virtuous. The name Tahira (Arabic) is the female version of Tahir.

Tahir is unusual as a baby name for boys. It is listed outside of the top 1000 names. 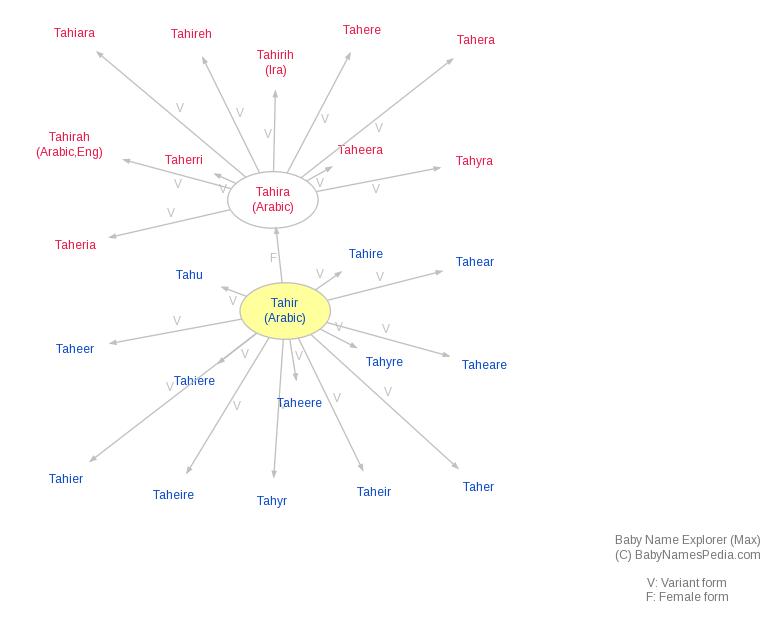