What does Tahira mean?

[ 3 syll. ta-hi-ra, tah-ira ] The baby girl name Tahira is pronounced Taa-HHIY-Raa- †. Tahira's language of origin is Arabic and it is also predominantly used in Arabic. The meaning of Tahira is 'pure, chaste, virtuous'. The name Tahira was an epithet of both Khadija and Fatima, respectively the first wife and daughter of Mohammed. The form Táhirih was a title borne by the 19th-century Persian poet and theologian Fatima Baraghani. Tahira is the feminine version of the Arabic Tahir.

Tahira is not commonly used as a baby girl name. It is not in the top 1000 names. 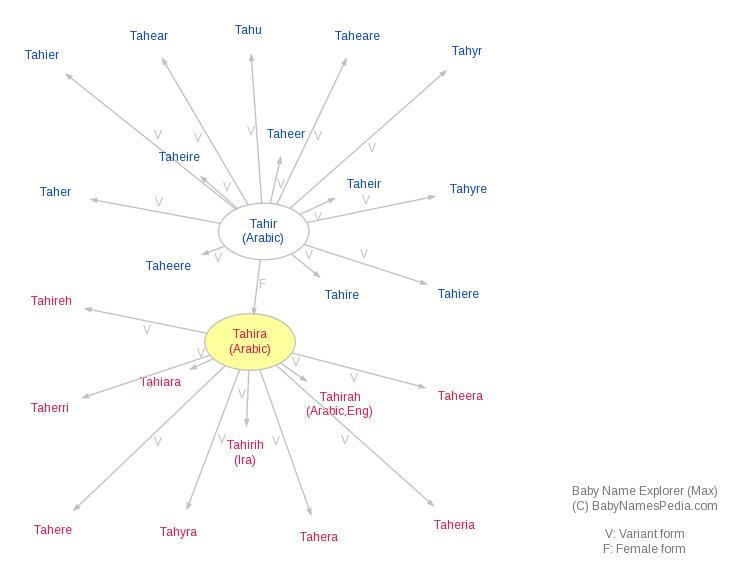