What does Ura mean?

[ syll. u-ra, ur-a ] The baby boy name Ura is also used as a girl name. Its pronunciation is YRAH †. Ura is largely used in the Czech language and its origin is Latin. Ura is a variant spelling of the name Urba (Czech) as well as a diminutive form of the name Urban (Czech, English, German, Polish, and Scandinavian).

Ura is a rarely used baby name for boys. It is not listed in the top 1000 names. 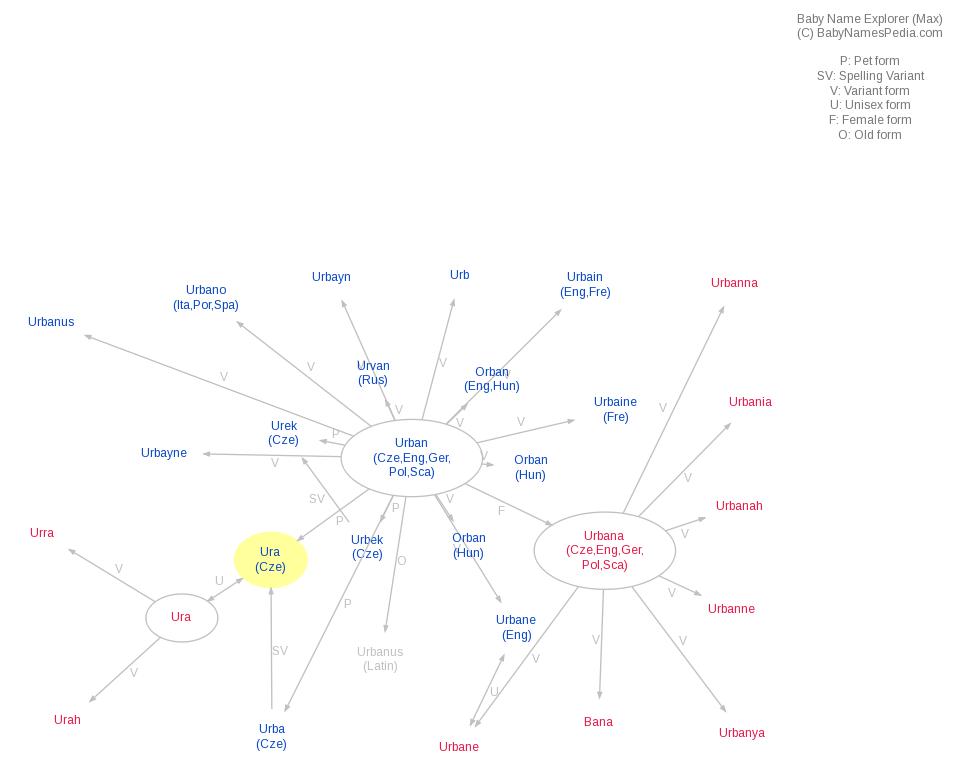