What does Xavière mean?

[ 3 syll. xa-vi&egrave;-re ] The baby girl name Xavière is pronounced Gah-Zaa-VYEH-R †. Xavière's language of origin is Basque and it is used mainly in the French language. Xavière is a form of the English and Spanish Xaviera.

Xavière is not frequently used as a baby girl name. It is ranked outside of the top 1000. 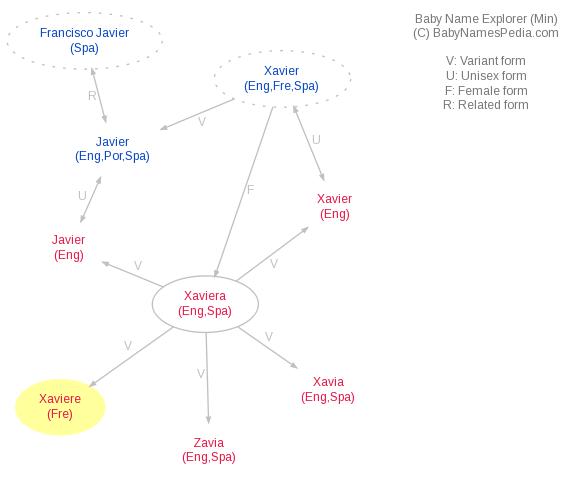