What does Yamini mean?

[ 3 syll. ya-mi-ni, yam-ini ] The baby girl name Yamini is pronounced as Yaa-Miy-Niy- †. Yamini's language of origin is Unknown and Sanskrit. It is predominantly used in Indian. From Sanskrit roots, its meaning is 'darkness'.

Yamini is a form of the Arabic Yamina.

Yamini is the feminine version of the English, Hebrew, and Indian Yamin.

Yamini is an uncommon baby girl name. It is not in the top 1000 names. 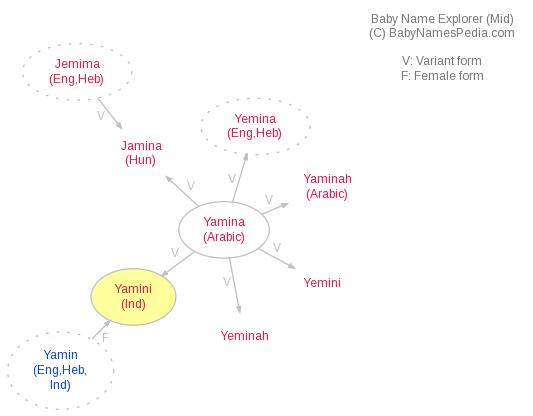