What does Yasir mean?

[ 2 syll. ya-sir, yas-ir ] The baby boy name Yasir is pronounced YAASer- or YahSSIH-R †. Yasir's origin is Arabic, and its use, Arabic and English. The name Yasir means 'comforts of wealth'. It is derived from the word yasira with the meaning 'to become easy'. The name was objected by the prophet Muhammad because he considered it too proud. The name is famous from the Palestine Liberation Organization leader Yasser Arafat (1929-2004).

Yasir is not popular as a baby boy name. It is not listed within the top 1000. 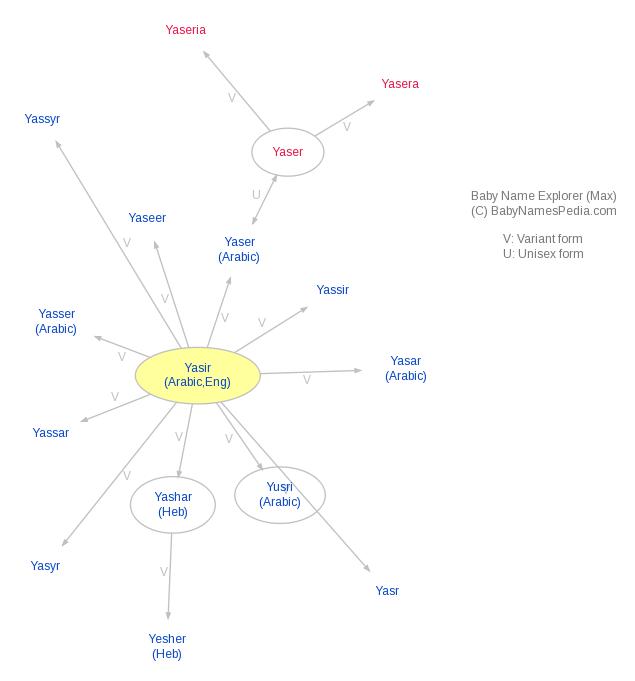