What does Zana mean?

[ 2 syll. za-na, zan-a ] The baby girl name Zana is pronounced as ZAA-Naa- †. Zana's language of origin is Hebrew and Arabic, and it is predominantly used in Hebrew and English. From Arabic roots, its meaning is 'quick, alert, merry' - in this context, Zana can be used in the English language.

Zana is a form of the Hebrew Nizana.

Zana is also a form of the English, Greek, Italian, Romanian, and Polish Zena.

Forms of Zana include the names Zanah, Zanna, and Zannah.

Zana is an unusual baby name for girls. Its usage peaked modestly in 1994 with 0.013% of baby girls being named Zana. Its ranking then was #809. The baby name has since steeply dropped in popularity, and is of only sporadic use now. Among all girl names in its group, Zana was nevertheless the most popular in 2018. 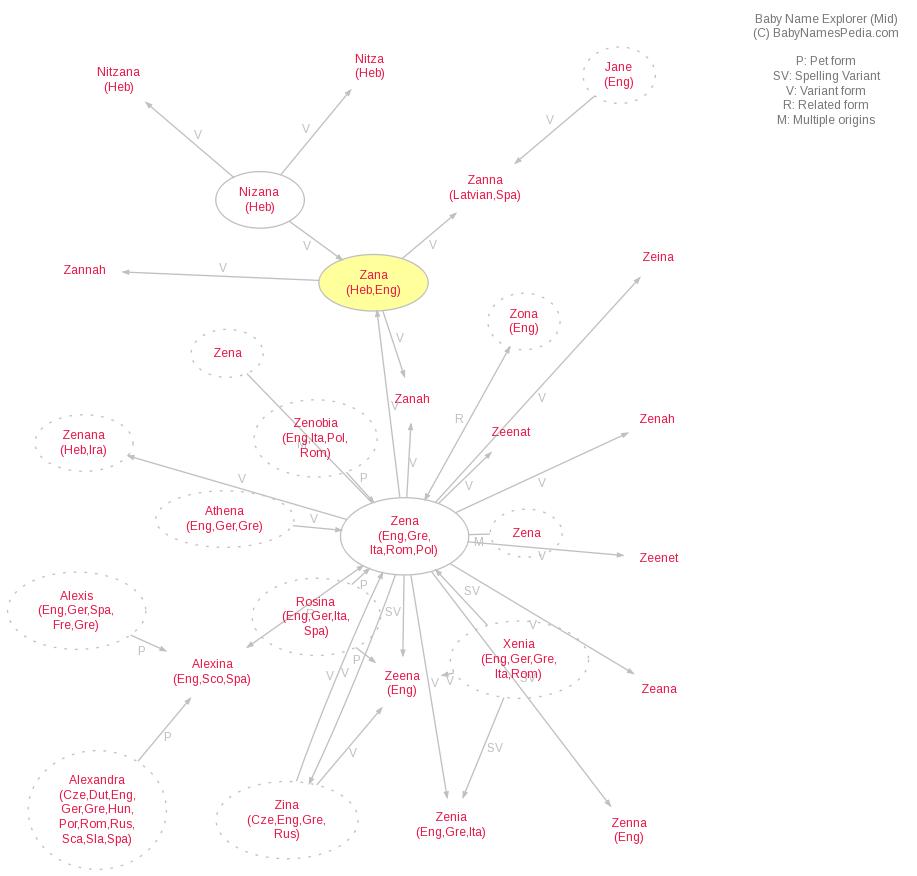