What does Zarina mean?

[ 3 syll. za-ri-na, zar-ina ] The baby girl name Zarina is pronounced as Zaa-RIY-Naa- †. Zarina's language of origin is Arabic and Persian, and it is used largely in the African, Arabic, Indian, Iranian, Swahili, and Urdu languages. From Persian roots, its meaning is 'golden one, a golden vessel'.

In addition, Zarina is a variation of Zara.

Zarina is rarely used as a baby name for girls. It is not listed in the top 1000 names. In 2018, among the group of girl names directly linked to Zarina, Zara was the most commonly used. 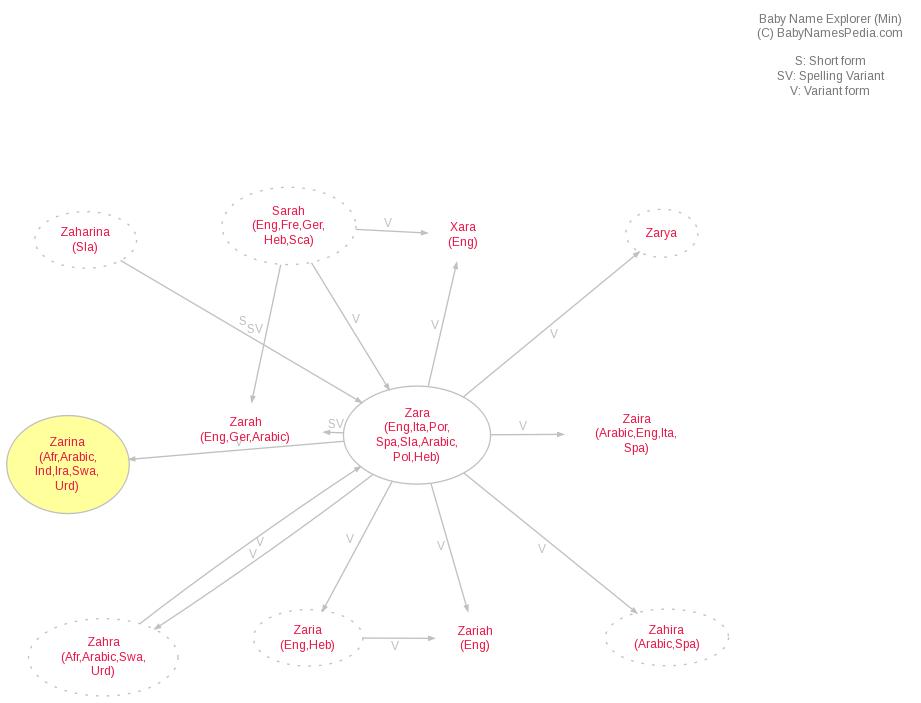