What does Zipporah mean?

[ 3 syll. zip-po-rah, zi-ppor-ah ] The baby girl name Zipporah is pronounced in English as Zih-POWR-ah or ZIHP-ahR-ah †. Zipporah is used predominantly in the English, German, and Hebrew languages, and its origin is Hebrew. A biblical name, it is derived from the element 'tsippowr' which means bird. The name was borne by the wife of Moses in the Bible.

Zipporah is not regularly used as a baby name for girls. It is not listed in the top 1000 names. 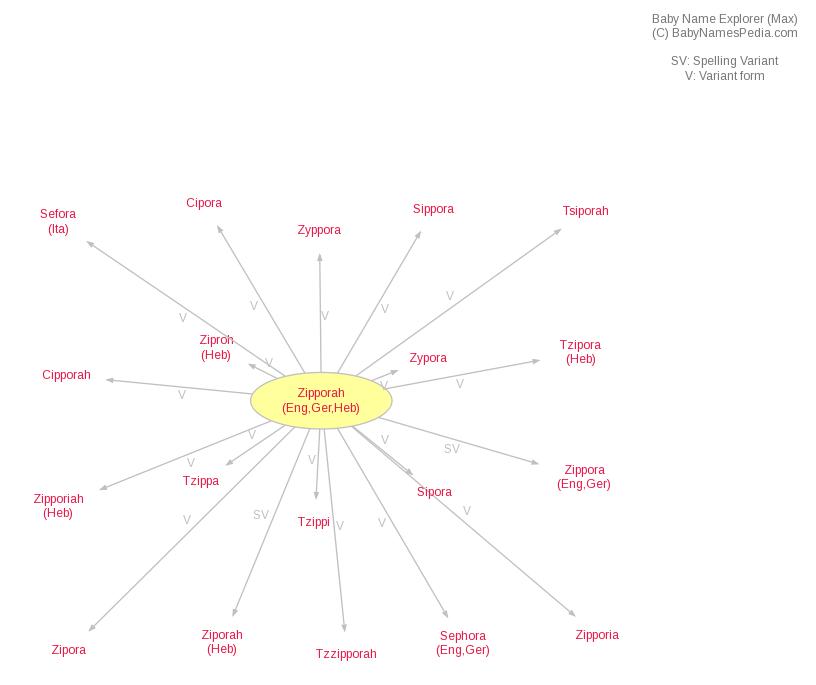